Making the most of your time in today’s always-connected world has never been more challenging. 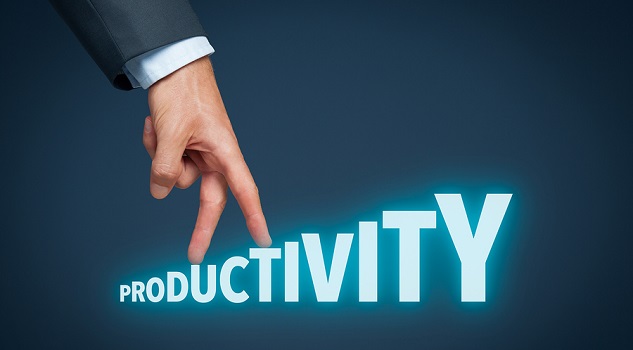 Making the most of your time in today’s always-connected world has never been more challenging.

Five Simple but Effective Strategies for Increasing Your Productivity at Work

Don’t allow your overflowing inbox to dictate how you’ll spend your day. Set aside time for responding to emails, but don’t let them take over. Have a plan of attack at the start of each day, and then do your best to stick to it.

If you see a task or action that you know can be accomplished in a short period of time, don’t put it off. Turns out that completing a task right away often takes less time than putting it off until later.

While we tend to think of multitasking as an important skill to improve efficiency, the opposite is often true. Psychologists concur that attempting to do several tasks at once can result in lost time and productivity. It’s best to commit to completing one task before moving on to the next.

Stepping away from your desk and stretching your legs occasionally throughout the day will help boost productivity, according to a study published in the Journal of Occupational and Environmental Medicine. If possible, schedule specific times during the week for taking a walk or going to the gym.

Getting your blood pumping could be just what you need to clear your head and get your focus back.

Some people feel the need to put in longer hours to be more productive. Instead, think about ways to work smarter, not harder. 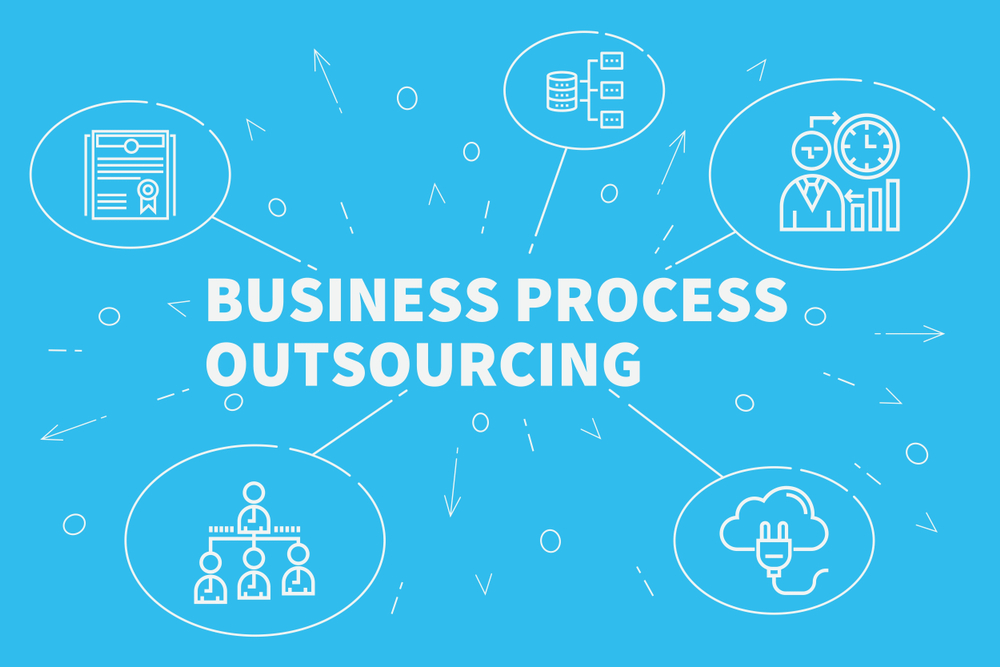 Many businesses are turning to outsourcing firms to support their back-office processes. Find out why. 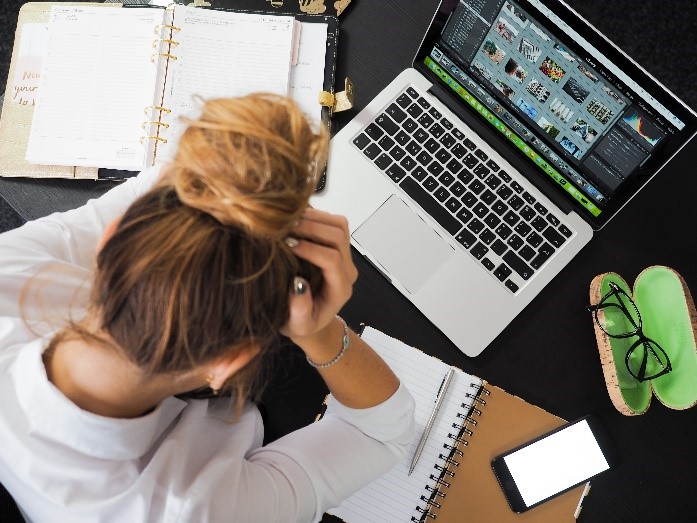 Here are five healthy techniques that have been shown to help reduce both short-term and long-term stress. 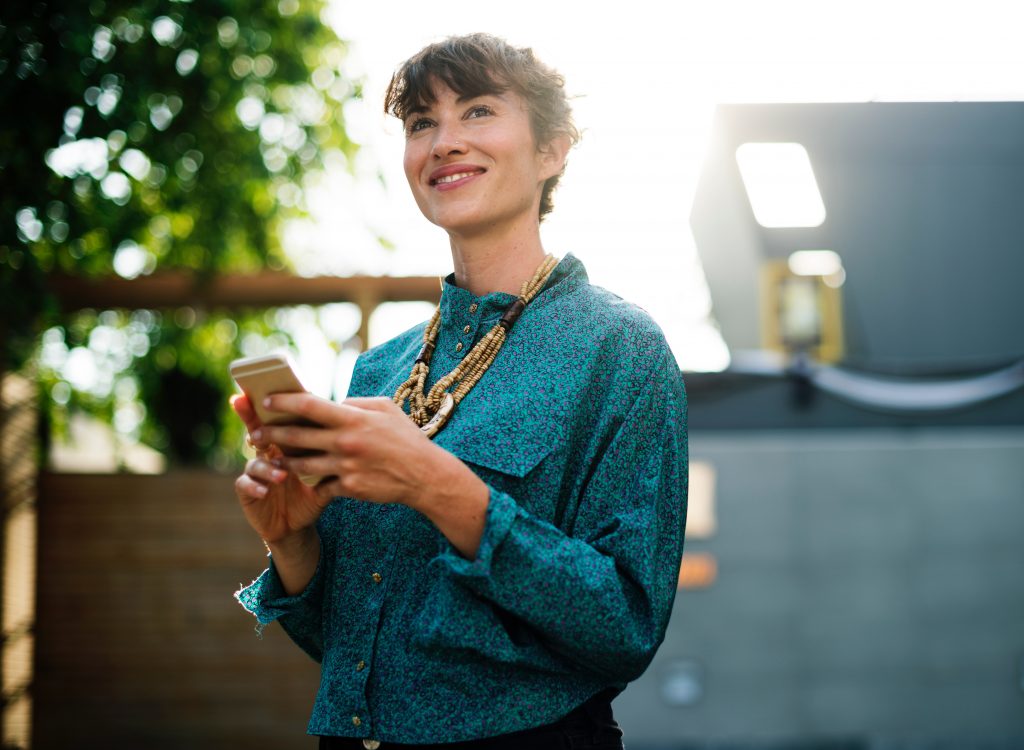 5 Reasons Why Collection Agencies Are Not Your Enemy

Thoughts on why keeping the lines of communication open with a collection agency will benefit you.

Connect with us on social media!